Personally, FB and Twitter serve as my own reflections diary.

Taal Volcano in Philippines- One of the world smallest but Active 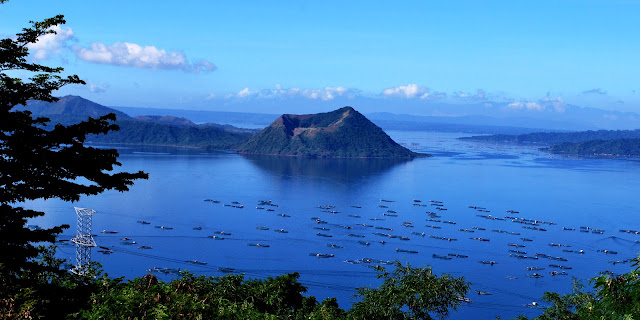 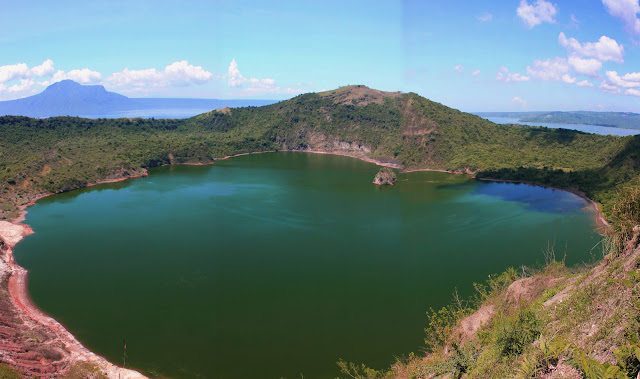 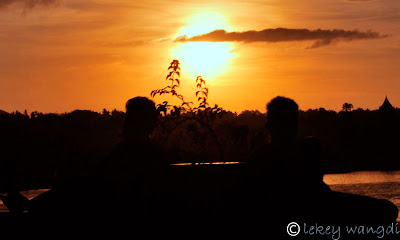 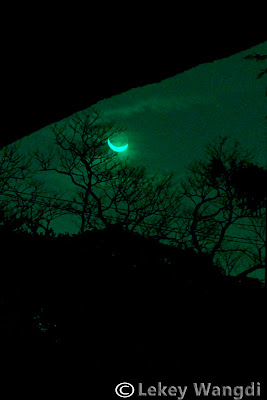 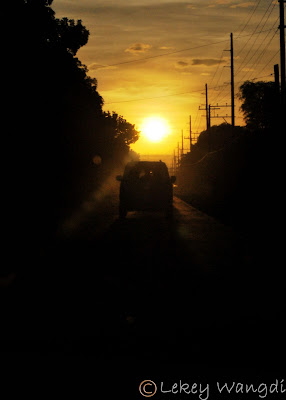 Posted by Lekey Wangdi at Saturday, January 28, 2012 No comments:

Few Shots of Fireworks in Philippines during Christmas Celeberation 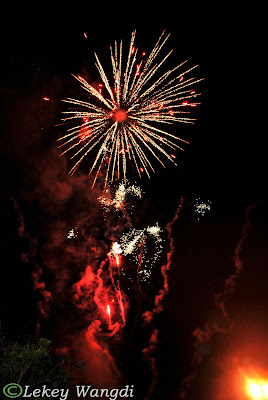 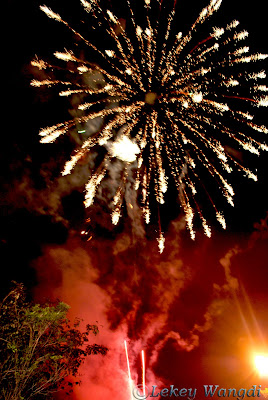 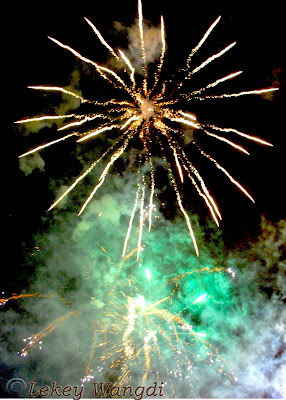 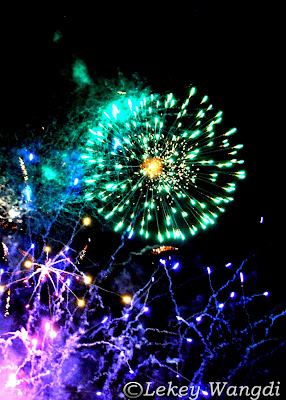 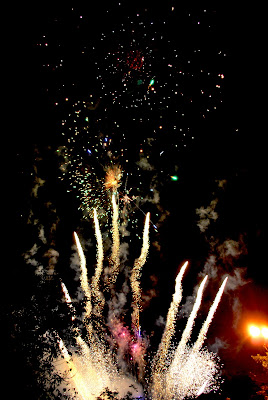 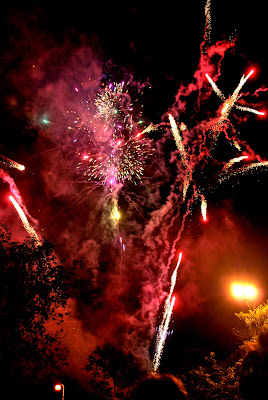 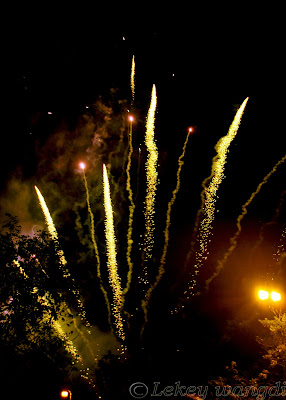 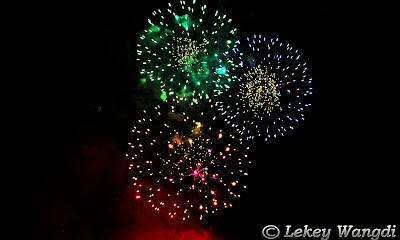 Who can learn from Mr Tashi Dawa, a driver and a GNH Citizen?

So happy that Mr. Tashi Dawa, a driver who returned a bag full of money worth 6.8M to his owner was commended by Prime Minster and rewarded Nu. 50,000 from Government side for showing an example to the people of Bhutan.(Read More) I think he deserves all kinds of rewards or awards for his exemplary action.


But I am still in dilemma, what would have happened if that bag went to the hand of one minister, Trulku and Rinpoche’s, DHI members, business tycoon or  else in hand of any higher income group people? I am sure politician could have solved their problems of unlimited desire of pays and perks, Trulkus and Rinpoches could have travelled more in western countries, senior bureaucrats or DHI member may not ask for further salary hike. Or for business people they could have established neither business to fulfil their greed.


The list may continue and difficult for me to come to conclusion. So, I leave to the readers for your own analysis and judgment.


Prime Minister rightly commended him and everyone  of us have a reason to learn from a simple driver, truely a GNH citizen. More importantly, I think our ministers, politician, DHI members, senior bureaucrats and business tycoon could learn more on GNH values from him.


His message is clear that money is not everything. For me personally it is even more complex when I put myself in the shoes of Mr. Tashi Dawa. But he did that with clear consciousness and values that make each one of us proud today.


My due honour and appreciation goes to Mr. Tashi Dawa for his exemplary work and pray at the same time for more sons and daughters with his values be born in Bhutan especially in the families of higher income group.
Posted by Lekey Wangdi at Saturday, December 03, 2011 5 comments:

Lekey Wangdi
A man who believes in simple values of Life.

Well come to my blog and thanks for visiting. Wish you a happy readings and would like to request for your valuable comments and suggestion to help improve my poor writings. 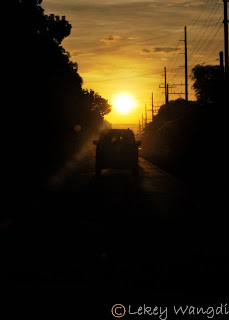